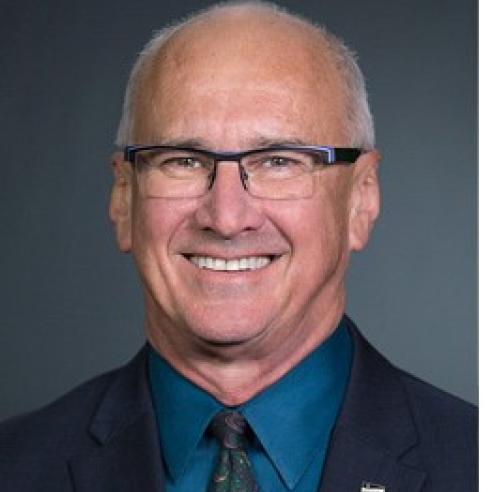 Sig Hutchinson has served on the Wake County Board of Commissioners since 2014 and is currently chair of the board. He served as vice chair in 2015 and 2017. He was also chair in 2016.

Sig is known in Wake County for his longtime efforts to preserve open space, expand the greenway system, and make communities healthy and livable. He has successfully led six bond referendums totaling more than $300 million in Wake County and the City of Raleigh for open space preservation, parks, greenways, transportation and affordable housing.

He has held leadership roles in numerous regional and state boards and associations, including the Triangle Land Conservancy, Advocates for Health in Action and Triangle Transit. He is currently on the Executive Committee of the Board of Directors for the Upper Neuse River Basin Association.

Among his awards and recognitions, Sig has been honored as Wake County’s Volunteer of the Year, Triangle Business Journal’s Green Advocate of the Year, Raleigh News & Observer’s Tar Heel of the Week and a recipient of the Greater Raleigh Chamber of Commerce A.E. Finley Distinguished Service Award.

Sig is the president of Sig Hutchinson Communications. He has a B.A. from Texas Tech University, an M.Ed. from the University of South Carolina, and he lives on a greenway in Raleigh with his wife, Nancy. They have one son and three grandchildren.