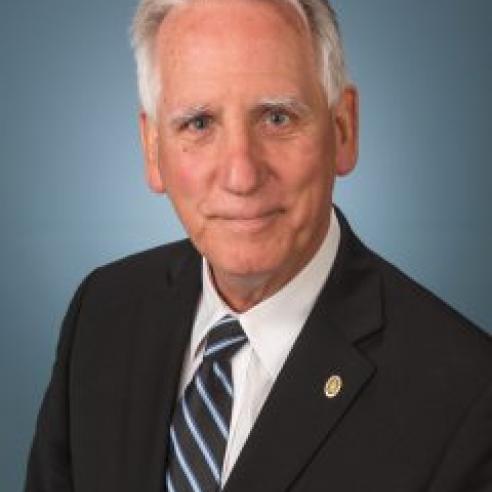 Rob is a graduate of the University of Virginia. He and his wife, Michele, have been married for 38 years and have three children who attended public schools in New Hanover County and have all graduated from NC universities. They have lived in Wilmington, North Carolina for the past 24 years. Rob and Michele are co-owners of Carolina Gymnastics Academy, an organization that provides recreational, competitive and educational instruction and training for children and young adults.

In 2014 Rob was elected to the New Hanover County Board of Commissioners and was re-elected in 2018. He is currently serving on the Board of Directors of the Cape Fear Public Utility Authority, the Lower Cape Fear Water and Sewer Authority, Trillium Health Resources, NHC Local Reentry Council and Wilmington Downtown Incorporated - a City/County economic development organization. He was recently appointed by NC Governor Cooper to the NC Building Code Council.

Commissioner Zapple has achieved Practitioner Level status at the Local Elected Leaders Academy (LELA) – a partnership between the NCACC and the School of Government at UNC Chapel Hill, offering elected officials the education and skills they need to lead and govern their communities.