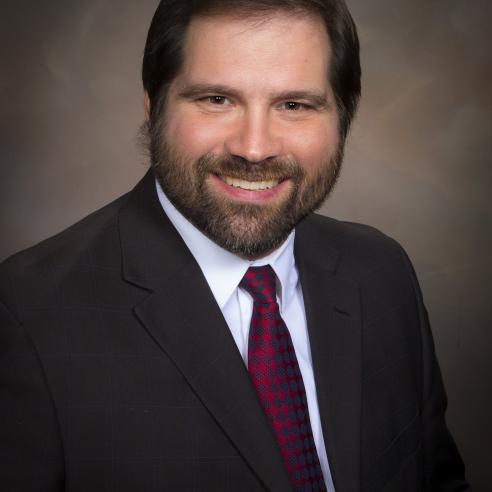 Hon. Ricky Hatch is the County Clerk/Auditor for Weber County, Utah, population 265,000. Prior to being elected in 2010, he worked as an information systems auditor and consultant, an educator and a business analyst in Los Angeles, Germany, Boston and Utah. He is a member of the Department of Homeland Security’s Election Infrastructure Government Coordinating Council (GCC) and chairs its Communications Working Group. He serves on the Board of Advisors for the U.S. Election Assistance Commission, Center for Tech and Civic Life and the Center for Civic Design. Mr. Hatch testified before Congress on election cybersecurity. and serves as President of the Utah Association of Counties where he chairs the Utah Clerk’s Legislative Committee.  He served as the Election Officials Division Director for the International Association of Government Officials (iGO) and was honored as Utah’s County Clerk of the Year in 2015 and County Auditor of the Year in 2013 and 2017.