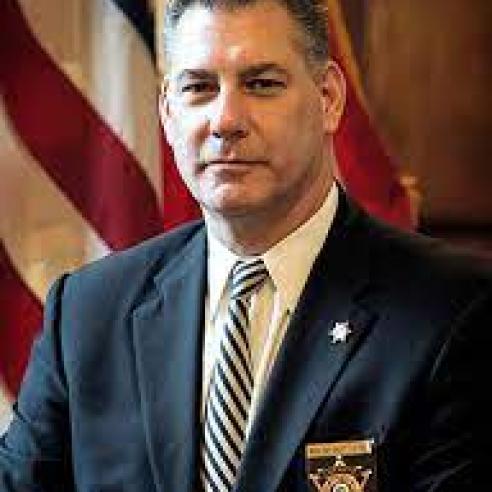 During his nearly eight years in office, Sheriff Koutoujian has initiated several landmark programs at the Middlesex Sheriff’s Office that have garnered national attention. These include a medication-assisted treatment program: The Housing Unit for Military Veterans (HUMV.) In 2019, the Sheriff was elected Vice President of Major County Sheriffs of America. He also sits on the Advisory Board for the Council on State Governments Justice Center. He currently serves as President of the Massachusetts Sheriffs’ Association and is a founding member of Law Enforcement Leaders to Reduce Crime & Incarceration.