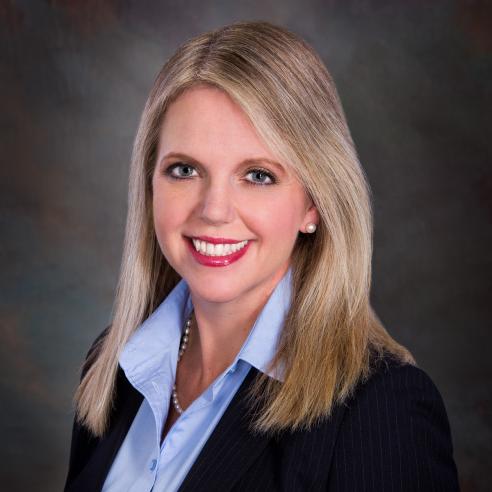 Melissa McKinlay was elected to the Palm Beach County, Fla. Board of County Commissioners in 2014 and reelected in 2018. Prior to her election, Commissioner McKinlay spent nearly twenty years advocating for women, children and families as a legislative aide to the Palm Beach County Legislative Affairs Office, to members of Congress and the U.S. Senate and as a volunteer with several organizations. She served as Mayor of Palm Beach County from 2017 - 2018. Her public service involves working at all three levels of government, including the office of U.S. Senator Bill Nelson (D-Fla.), the U.S. House and Florida House of Representatives, the Florida Department of Community Affairs and the Sarasota County Budget Department. Commissioner McKinlay has spent a great deal of her career volunteering for philanthropic organizations, including the Junior Leagues of Florida, where she served as state chairwoman, ChildNet, Homeless Coalition of Palm Beach County, and is a founding member of the Palm Beach Sexual Assault Response Team and Palm Beach County's first sexual assault response medical services center, The Butterfly House. She serves on numerous committees and boards and is the immediate past president of the Woman of NACo (WON). Her priorities are infrastructure improvements and economic development in the Glades region of her district, affordable housing, addressing the nation's opioid/heroin overdose crisis, human trafficking, safe neighborhoods, prevention programs for children and providing opportunities & environments for families to succeed in Palm Beach County.