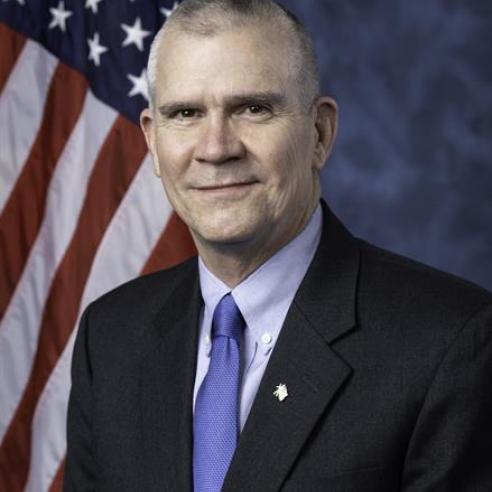 Matt Rosendale has been serving the people of Montana for over ten years. In 2010, he was elected to the Montana House of Representatives, where he served for two years, followed by four years in the Montana Senate, where his colleagues elected him to serve as the Senate Majority Leader.

He most recently served as the State Auditor and Commissioner of Securities and Insurance where he focused on reducing operating expenses, cutting regulations, and increasing access to high quality, affordable healthcare. Matt and his wife, Jean, live on a ranch near Glendive.