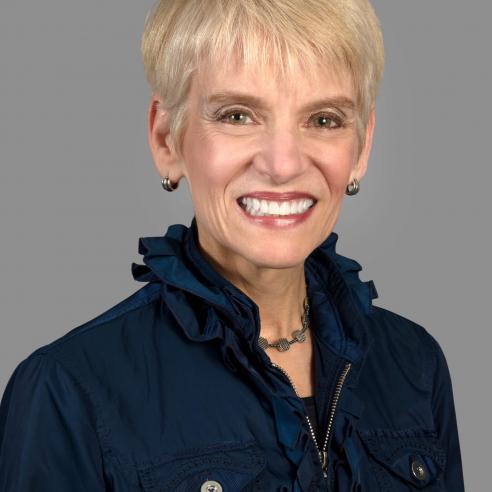 Marilyn works closely with the County's Department of Economic Development, Chambers of Commerce, the Mid-Ohio Regional Planning Commission (MORPC), and others to attract new jobs and retain existing jobs here in Franklin County. She is a former Board Chair at MORPC, and serves on the Boards of Columbus 2020 and the US Global Leadership Coalition. In 2016, Marilyn was honored to receive the Ohio Minority Business Enterprise (Ohio MBE) Frank W. Watson Advocacy award. Marilyn is taking an active leadership role in the planning of the County’s new Public Safety Center, and her work as chair of the Franklin County Reentry Coalition underscores her focus on smart and fair justice. Marilyn is Vice Chair of the County Commissioners Association of Ohio’s Justice and Public Safety Committee. At the national level, she serves as the Vice Chair for the Courts and Corrections subcommittee on Justice and Public Safety at the National Association of Counties (NACo). She recognizes the importance of community enrichment – especially the arts and culture as it both enriches community and education for our kids and adults and provides for many jobs. She was named as one of the 25 Most Influential People by Shadowbox Live in 2014, and serves on the NACo National Arts Consortium and Large Urban Counties Caucus. Marilyn Brown has been elected by the voters of Franklin County to serve as Commissioner in 2006, 2010, and 2014. She has been selected by her colleagues to serve as Commission President in 2008, 2011, 2014, and 2015.