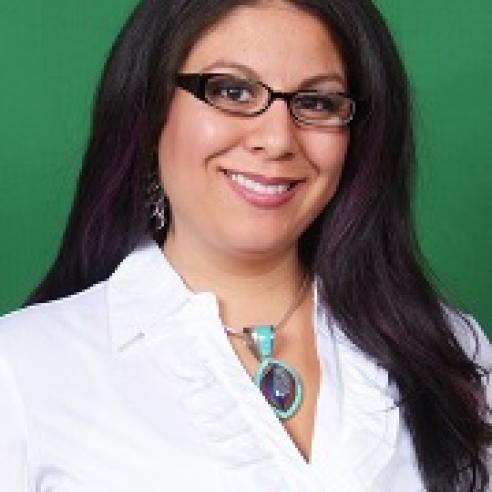 Laura M. Montoya was elected Treasurer of Sandoval County, N.M. in 2012. Treasurer Montoya has been appointed as Vice Chair of the Finance, Pension & Intergovernmental Affairs Committee (FPIGA) for the past three years, is a member of the Programs & Services Committee, and is the Chair of NACo's Next Generation Network.

Laura serves on the New Mexico Tax Policy committee and has served as the New Mexico Legislative Affiliate Chairwoman for five years and has been a part of passing 16 pieces of legislation in the past six years that have eliminated tax loop holes, helped Seniors and Veterans and assisted with efficiency in the Assessor and Treasurer’s Office. Before being elected, Treasurer Montoya served in several capacities in the state and federal government including being a Constituent Services Representative for U.S. Sen. Jeff Bingaman (D-N.M.) and was the youngest Hispanic woman working in that capacity in the U.S., managing five counties in northern New Mexico and working under the direction of two State Treasurers. Treasurer Montoya has over 20 years of legislative experience working in both the New Mexico House of Representatives and the New Mexico Senate.