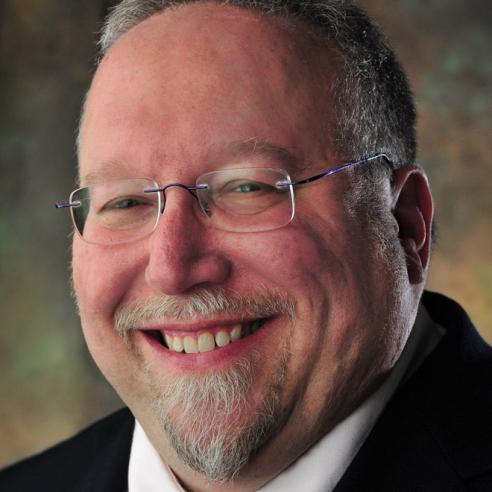 He is a retired middle school English teacher (1976-2006) and previously served as City of Waukesha Alderman (2000-2006) and Mayor (2006-2010). Larry volunteers on the Southeast Wisconsin Festival of Books Program Committee, Waukesha Reads/National Endowment of the Arts Big Read Steering Committee and Friends of the Waukesha Public Library Board, the Plowshare Fair Trade Marketplace Board, Friends of the Women’s Center, and as Vice President of the Community Action Coalition of South-Central Wisconsin Board—whose mission is to end poverty.

He received the Wisconsin Education Association Council Richard Lewandowski Memorial Award for Humanitarian Efforts. Larry is married to Dawn Borowski who is the secret to his success in his 21 years as an elected official.