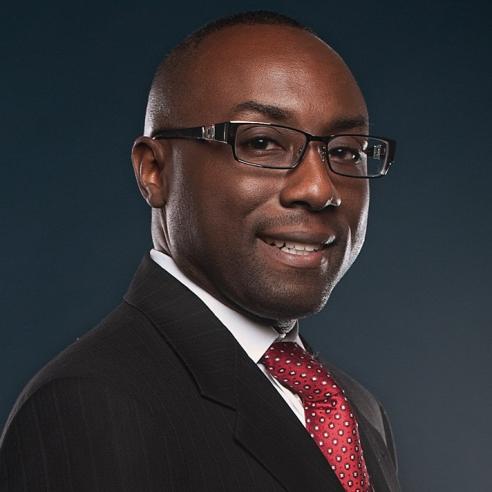 Commissioner Larry Johnson was elected to the DeKalb County, Ga. Board of Commissioners in November 2002, making him one of the youngest ever to be elected to serve in this capacity. He was re-elected for his fifth term in November 2018. Commissioner Johnson is passionate about services that benefit youth and improve health. He spearheaded the “DeKalb Walks…For the Health of It,” an initiative for which he designated walking as the official exercise of DeKalb -- the only county in the U.S. to do so. His commitment to health captured the attention of former First Lady Michelle Obama, and he became involved in her national “Let’s Move!” campaign. Commissioner Larry Johnson served as President of the National Association of Counties (NACo) from July 2021 to July 2022. Active in NACo since 2005, he has served in numerous leadership capacities within NACo. In 2017, he was appointed as the Chair of NACo’s Large Urban County Caucus, and in 2005, he chaired NACo’s Health Disparities Subcommittee. Commissioner Johnson graduated from the University of Illinois at Urbana-Champaign with a bachelor’s degree in community health. He later earned a master’s degree in public health from the University of Northern Colorado. Commissioner Johnson is married and has one daughter.