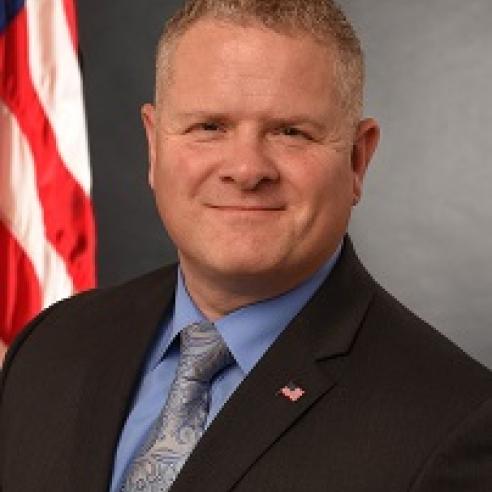 Assistant Secretary for Aging, Administrator of the Administration for Community Living, Health and Human Services

Lance Robertson was appointed to serve as Assistant Secretary for Aging and ACL's Administrator on August 11, 2017.

His leadership in the fields of aging and disability began in Oklahoma, where he served for 10 years as the Director of Aging Services within the state’s Department of Human Services. Prior to that, he spent 12 years at Oklahoma State University, where he co-founded the Gerontology Institute and served as the executive director of the nation's largest regional gerontology association.

Asst. Sec. Robertson earned his undergraduate degree from Oklahoma State University and a master of public administration degree from the University of Central Oklahoma, and he is a veteran of the United States Army.