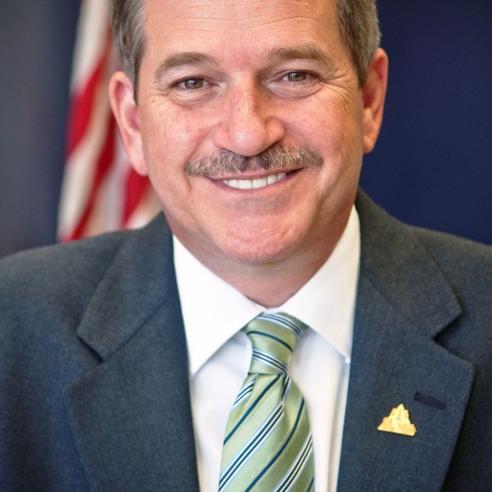 In a public service career that spans more than 30 years, Mr. Keith has an extensive background in government finance and public administration.  He began his career as a state examiner in the county/township audits division for the Ohio Auditor of State.  He subsequently served eight years in the Montgomery County Treasurer’s Office first as fiscal systems analyst and later as assistant treasurer for cash management. He was appointed chief deputy auditor in 1991, a position he held for over nine years prior to his appointment as auditor.

Mr. Keith is a past president of the County Auditors’ Association of Ohio and was named the Association’s Outstanding County Auditor in 2012. He, also, received a Lifetime Achievement Award from the Ohio Government Finance Officers Association in 2016.

Karl and his wife, Doris, reside in the City of Dayton’s Belmont neighborhood.