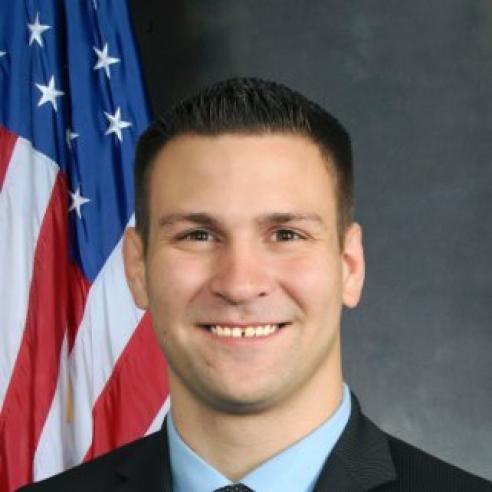 Hon. Josh Lang was elected County Commissioner for Bedford County on November 3, 2015 and was sworn in on January 4, 2016. In this role, he serves as the Chairman of the Board of Commissioners, overseeing the day to day operations of Bedford County with his fellow Commissioners. As a member of several boards in his community, Mr. Lang is committed to moving Bedford County forward. During his short tenure, he has been successful in moving Bedford County forward in innovative technology to increase timeliness and save taxpayer dollars, increasing communication through town halls, newsletters, and department meetings, eliminating organizational gaps to increase operational efficiency, enhancing veteran outreach efforts, focusing on efforts to reduce the recidivism rates at the correctional facility, advancing initiatives to grow recreational opportunities and making himself available to the people of Bedford County and the departments that serve them.

Upon graduating high school, Mr. Lang took the oath of enlistment to serve his country in the U.S. Army as a 19 Delta Cavalry Scout with the 82nd Airborne Division in Afghanistan for 15 months. Following his Active Duty service commitment, he enlisted in the Pennsylvania National Guard in 2008, with the 2nd of the 104th Cavalry Regiment where he served until 2011.

Mr. Lang is a graduate of Shippensburg University with a B.A. in Political Science. While in college, he became nationally recognized for his advocacy of student veterans across the country and throughout Pennsylvania. Following college he worked in the private sector as a Business Analyst and later as a Senior Technical Training Specialist. He also has served in multiple roles serving veterans in the non-profit sector. Mr. Lang is a member of several organizations in his community and is an active member of the Everett Grace Community Brethren Church. He is committed to serving the people of Bedford County.