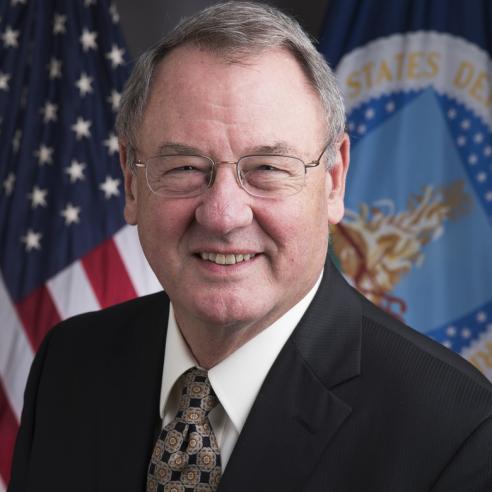 Undersecretary for Natural Resources and Environment, U.S. Department of Agriculture

Jim Hubbard was sworn into office as Under Secretary for Natural Resources and Environment at the U.S. Department of Agriculture, September 6, 2018.  In this role, he oversees the work of the USDA Forest Service. In 2016 he retired from the U.S. Forest Service as Deputy Chief for State and Private Forestry, with responsibility for Fire and Aviation Management, National Fire Plan, Cooperative Forestry Programs, Forest Health Protection, Conservation Education, Urban and Community Forestry, and the Office of Tribal Relations. Between November 2004 and October 2005, Hubbard served as the Director of the Office of Wildland Fire Coordination with the Department of the Interior. Hubbard was a member of the Colorado Forest Service for over 34 years before coming to Federal Service in 2004. He served as Colorado State Forester from 1984-2004.  Jim was a leader in the National Association of State Foresters (NASF) and Chaired the Council of Western State Foresters.