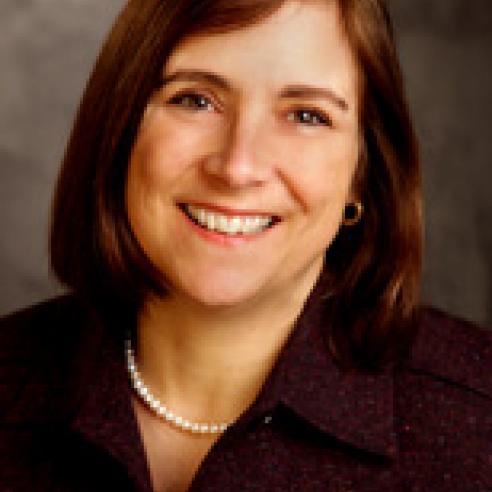 Helen Price Johnson became the first woman elected to the the Board of Island County Commissioners in 2008. She served on the South Whidbey School District board and as board liaison to the Community Engagement Team for South Whidbey Schools, and in 2004 was named a Home Town Hero. Commissioner Johnson serves on the Board of Directors of the Whidbey Community Foundation and several local organizations and is the past president of the Washington State Association of Counties.