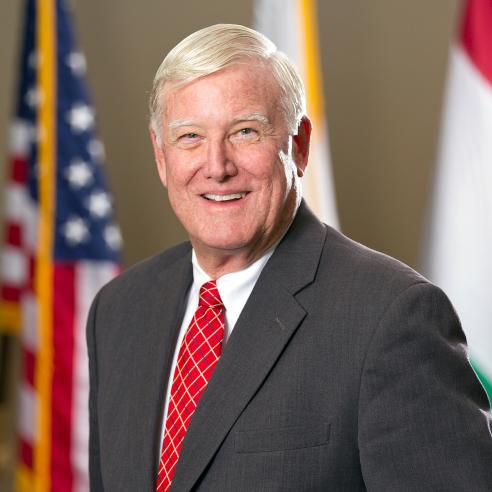 San Diego County, Calif. Supervisor Greg Cox has been active in NACo since 2002, serving on the association’s board of directors as well as on the Large Urban County Caucus and task forces.

Cox oversees a regional government with a $6.3 billion budget and 17,583 employees. Since joining the San Diego County Board of Supervisors in 1995, Greg Cox has worked to implement innovative, comprehensive ways to deliver valuable services to the more than 3 million people living in the region.

Cox began his public service career as a teacher in the Sweetwater Union High School District. He was elected to the Chula Vista City Council and later served two terms as mayor of Chula Vista.