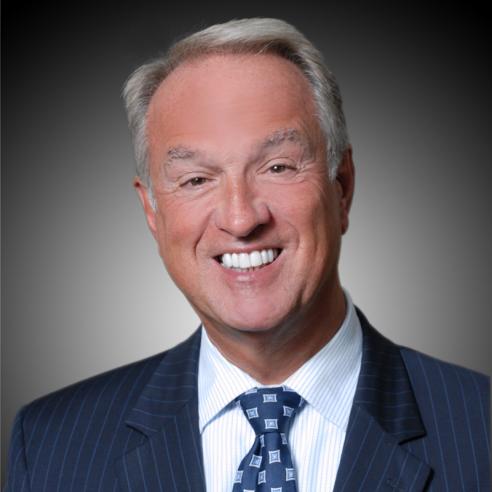 Moore was first elected Judge/Executive for Boone County, Kentucky in 1998. The Judge/Executive is the highest elected office in county government. Boone County is the fourth largest and one of the fastest growing counties in the Commonwealth of Kentucky. His tenure as Judge/Executive parallels a distinguished career in both private business and public service. Moore is the former Chairman of the St. Elizabeth Healthcare Board of Trustees and President of Kentucky Association of Counties.

Moore continues to build strong partnerships with the cities, schools and agencies across the county, state and region. These working relationships have delivered results that have improved the economic development, growth and the overall quality of life for people of Boone County. Through his leadership, the county has continued to grow as a wonderful place to live, work and raise a family.