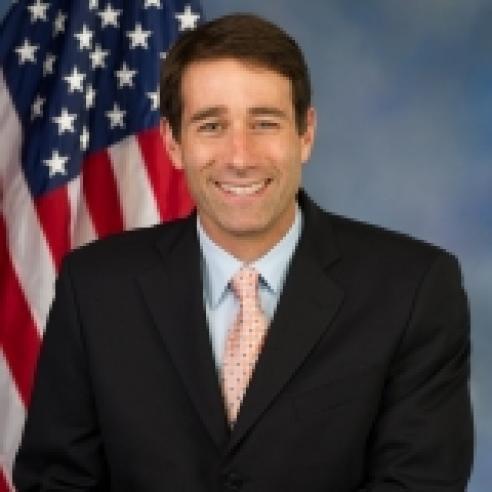 Congressmember Garret Graves represents Louisiana’s Sixth Congressional District in the United States House of Representatives.  More than 750,000 people live in the 13 parishes that make up the sixth district, which includes most of Congressmember Graves' hometown of Baton Rouge, the bulk of the Capital City’s suburbs, parts of parishes along both sides of the Mississippi River to the western shores of Lake Pontchartrain and continues south through Thibodaux to Houma. For the 117th Congress, Congressmember Graves is the Ranking Member for the House Transportation and Infrastructure Subcommittee on Aviation and is the Ranking Member for the Select Committee on the Climate Crisis.  He also serves on the House Natural Resources Committee.

Last Congress, Congressmember Graves was also a member of the Subcommittee on Water Resources and Environment and which is instrumental in the development, passage and enactment of a range of policy wins on rivers, levees, flood protection, coastal issues and Corps of Engineers reforms. He has brought about critical upgrades to federal disaster response and recovery programs, streamlining FEMA operations, creating faster recoveries, and helping make communities across the nation more resilient to disaster.