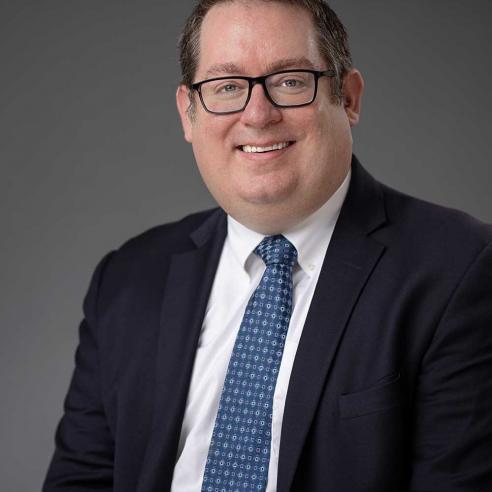 Serving the communities of Gig Harbor and Key Peninsulas, Islands, and parts of North and West Tacoma.

Originally born in Indiana, Derek moved to Gig Harbor with his family at the age of 8. He attended Peninsula public schools, and after coming home from college, Derek worked in the private sector in finance and consulting.

In 1997, at the age of 21, Derek was first elected to the Gig Harbor City Council. Winning reelection three more times, he spent 16 years leading locally and regionally on growth, transportation, and budget policy. In 2015 Derek was elected to the Pierce County Council winning reelection in 2019. As a member of the Council, Derek represents District #7, which covers the Gig Harbor and Key Peninsulas, Islands, and parts of North and West Tacoma.

A recognized leader on land use and environmental issues, Derek is a member of the Community Development and Public Safety committees, and serves as Chair of the Human Services Committee. As Council Chair is also a member of the Rules and Operations Committee.

In 2021 Derek's peers chose him to serve as Council Chair. He previously served as Executive Pro Tem in 2020.