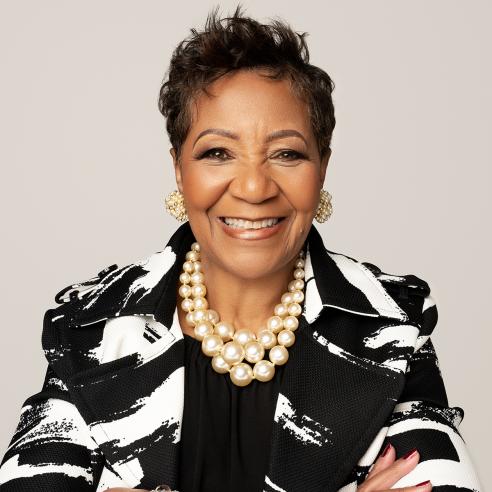 NACo President Denise Winfrey began her career in government as a member of the Joliet, Ill. Township Board. She has been a commissioner of the Will County, Ill. Board since 2009.

Prior to being elected NACo president, Winfrey served as chair of NACo’s Community Economic and Workforce Development Policy Steering Committee and a member of NACo’s Large Urban Counties Caucus.

She is a member of the Women of NACo, the National Organization of Black County Officials, NACo’s Membership Committee and the NACo Board of Directors. She is also a graduate of NACo’s High Performance Leadership Academy.