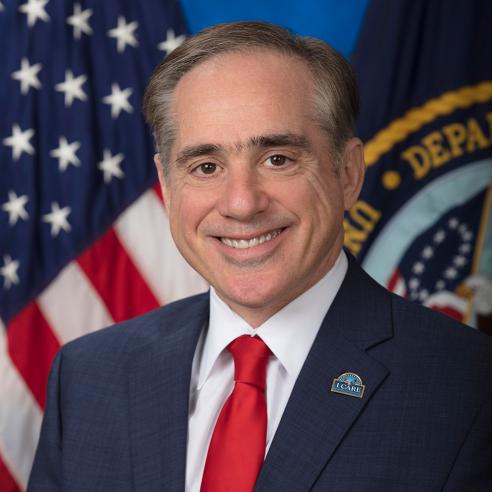 The Honorable David J. Shulkin was nominated by President Trump to serve as the ninth Secretary of Veterans Affairs (VA) and was confirmed by the United States Senate on February 13, 2017. Prior to his confirmation as Secretary, Dr. Shulkin served as VA’s Under Secretary for Health for 18 months, leading the Nation’s largest integrated health care system, with over 1,700 sites of care serving nearly nine million Veterans.

Dr. Shulkin has held numerous physician leadership roles including Chief Medical Officer of the University of Pennsylvania Health System, Temple University Hospital, and the Medical College of Pennsylvania Hospital. He has also held academic positions including Chairman of Medicine and Vice Dean at Drexel University School of Medicine. As an entrepreneur, Dr. Shulkin founded and served as Chairman and CEO of DoctorQuality, one of the first consumer-oriented sources of information on quality and safety in healthcare.