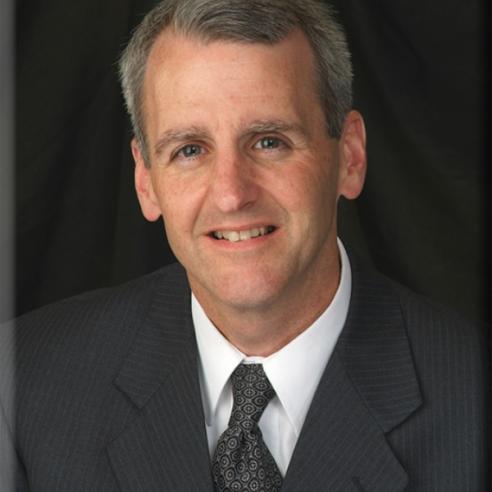 Dan Foley was first elected as Montgomery County Commissioner in November 2006 and was re-elected in 2010 and 2014. His current term expires in 2019.

During that time, Foley has focused his attention on growing the number of jobs by diversifying our local economy. This included efforts to land new logistics employers, such as Caterpillar, Procter & Gamble, and Payless; advanced manufacturers like Fuyao; and the new building by General Electric and Emerson Climate Technologies, both of whom decided to locate global research and development hubs in Montgomery County.

Another of Foley’s areas of focus is right-sizing county government and making it work more effectively.

Dan Foley helped create JusticeWeb, a multi-county comprehensive criminal justice information system designed to improve mission critical data support for all levels of the justice system. The system he helped create has saved taxpayer dollars by allowing the county to better manage its jail population and lower costs, and provide law enforcement with real-time data to make the community safer.

In 2014, Foley was inducted into the Dayton Business Journal’s “40 Under 40” Hall of Fame, having been chosen as one of the area’s Top 40 young leaders in 2004. Dan received the Miami Valley Regional Planning Commission’sRegional Steward Award in 2010, for actively promoting cooperation and collaboration among local governments. Foley received Wright State University’s Outstanding Alumni Award in 2010.

Dan is an avid runner and kayaks local rivers as often as possible. He is a native of Dayton and a graduate of Chaminade-Julienne High School, Bowling Green State University and Wright State University.