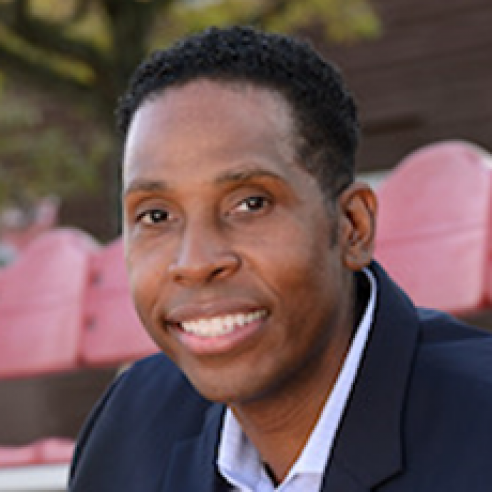 Craig Rice was elected in 2010 to the Montgomery County Council, after previously having served in the Maryland House of Delegates from 2006 until 2010, where he was on the legislative body’s Ways and Means Committee. Craig chairs the Council’s Education and Culture Committee and also serves on its Health and Human Services Committee. He is on the National Association of Counties (NACo) Board of Directors and Chairs the Human Services and Education Policy Steering Committee. He also served as co-chair for NACo's National Broadband Task Force to Bridge the Digital Divide. In addition, he serves as the Council’s representative to the Maryland Association of Counties (MACo) in Annapolis and chairs MACo's Education Sub-Committee. Craig is the past chair and current member of the Metropolitan Washington Council of Governments (COG) Chesapeake Bay and Water Resources Policy Committee and is co-chair of their Food and Agriculture Regional Member (FARM) Ad-Hoc Advisory Committee. He has also served on the Maryland Commission on Innovation and Excellence in Education.