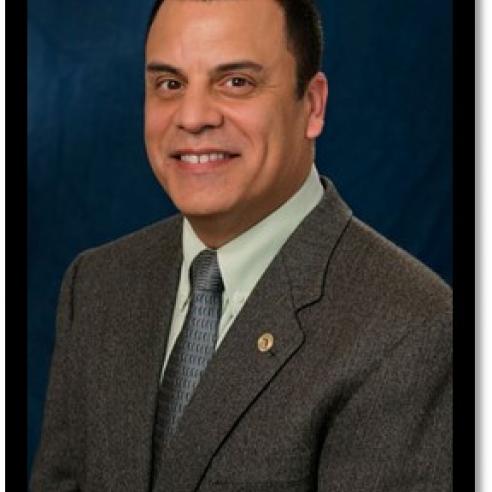 Christopher Constance was born in New York, educated at The Johns Hopkins University, State University of New York and Penn State University. Dr. Constance, a Board Certified Plastic Surgeon in private practice in Charlotte County since 1994, served as the President of the Florida Society of Plastic Surgeons in 2017. He was elected Charlotte County Commissioner in 2010, 2014 & 2018, and he was elected Chairman of the Board in 2011 and 2012, also serving as Vice-Chairman in 2014, 2015, 2020 and 2021. As Commissioner, Dr. Constance has served on over 20 Boards & Committees. He currently serves as chairman of the NACo Information Technology Standing Committee and has done so for over 3 years. Commissioner Constance sits on numerous NACo Boards as a Vice-Chair or as a Member. He is also the current Chairman of the Gulf Consortium, has served as the Past President of the Florida Association of Counties, and currently sits on the FAC Board of Directors.