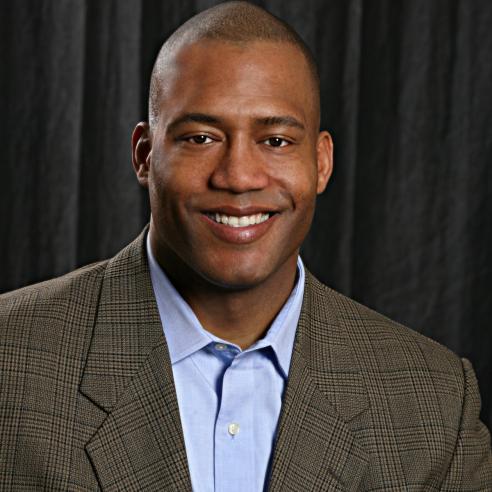 Chris Rodgers is a respected, practical political voice seeking to advance a new era of equity and progress in Omaha, Douglas County and the surrounding metropolitan area.

Sworn into office Jan. 4, 2005, and re-elected to a fifth term in November of 2020, Rodgers is focused on improving the local public health system, the social determinants of health,  strengthening adult corrections programs, reforming the juvenile justice system and wisely spending taxpayer’s dollars.

He served as the president of the National Association of Counties (NACo) in 2012-13.  In that role, Rodgers brought national attention to two important issues: smart justice and cybersecurity. His Smart Justice Initiative continues to build knowledge and capacity for successful criminal justice policies and practices among the nation’s counties. His cybersecurity initiative established the foundation for NACo to promote cybersecurity awareness and education from federal partners directly to county government policy makers and IT professionals. A third presidential initiative was Next Generation NACo, which provided a grassroots forum for young county officials to network, become engaged in NACo and develop a new generation of association leaders.

Rodgers is vice chairman of the Board of Commissioners, chairman of its Child and Youth Services Committee, and he additionally serves as the president of the Douglas County Board of Health.

He is the director of community and government relations for Creighton University and previously worked as a senior community service associate at the University of Nebraska at Omaha and director of its Transformation Project. In addition, he served as an assistant to Omaha Mayor Mike Fahey and an elected member of the Metropolitan Community College Board of Governors.