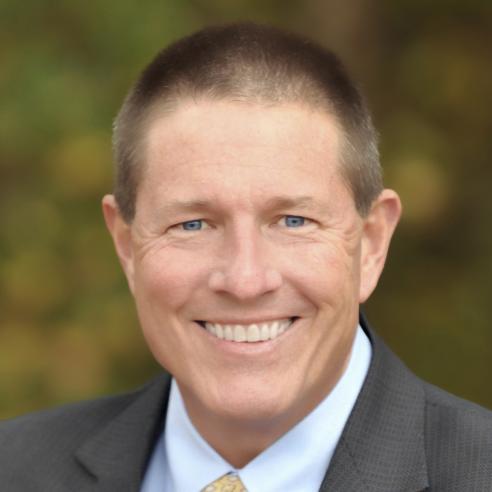 Desloge was elected to a two‐year term of office in 2006 as Leon County commissioner and was reelected to four‐year terms in the 2008 and 2012. He is a board member and past president of the Florida Association of Counties.

Florida’s governor appointed Desloge director of the Early Learning Coalition of the Big Bend, and he currently serves as a board member. He is a founding board member of the Village Square, a non‐partisan public educational forum, and serves as a member of the Knight Creative Communities Institute, an initiative to attract and retain a vibrant local workforce. He has served as board member and past chair of the Greater Tallahassee Chamber of Commerce and the Leon County American Red Cross. He has served as a past board member of the Senior Center Foundation; Florida State University, School of Business, Board of Governors and many others.

Desloge spent nearly a decade with IBM in the Florida Panhandle working with public sector accounts in an administrative and marketing capacity. With his business acumen and commitment to excellence, he established Desloge Home Oxygen & Medical Equipment, a Tallahassee company that specializes in providing durable home medical equipment and respiratory services. The business has thrived and was included in the prestigious Inc. 500 list, which recognizes the fastest growing privately held companies in the United States. Though no longer its president, he remains active in the company today.

A native of Tallahassee, Desloge graduated from Florida State University with a degree in finance and real estate. Outside of his professional, volunteer and family life, Desloge enjoys running, cycling, reading and traveling.