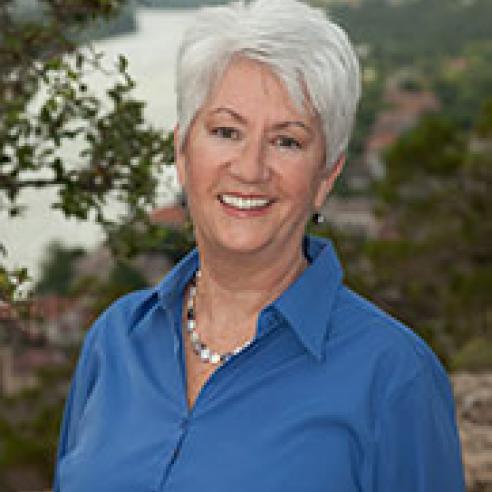 Commissioner Brigid Shea was elected in 2014. Prior, she served on the Austin City Council. Her carbon-reduction work won the Texas Commission on Environmental Quality's Environmental Excellence award in 2010. Commissioner Shea serves on the national board of Clean Water Action and represents Travis County on the International Council for Local Environmental initiatives. In 2019, she was selection to the 2019 Women in Government Leadership Program of Governing magazine. Prior to moving to Travis County, Commissioner Shea was an award-winning journalist at National Public Radio stations in Minnesota and Philadelphia. In Austin, she was a leader in the Save Our Springs movement resulting in the passage of a law to save Austin's Barton Springs.