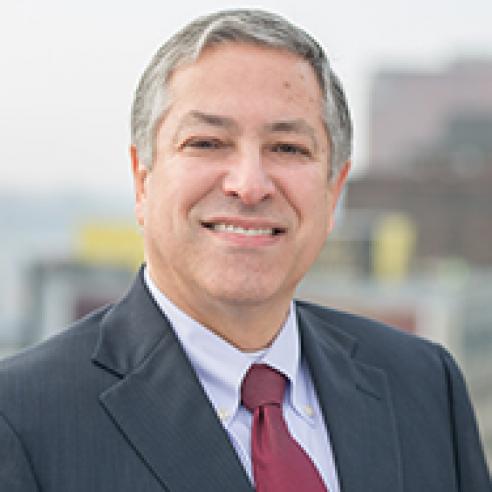 Hon. Armond Budish is in his second term as the chief executive of Cuyahoga County, Ohio. Executive Budish has been active in public service for nearly a quarter-century. He was elected as Speaker by his legislative peers to House Speaker, the highest position in the Ohio House, where he always maintained focus on Cuyahoga County. He secured funds for the Innerbelt bridge and Opportunity Corridor and led legislative efforts to enable the construction of the Global Health Center for Innovation and the Jack Casino. Executive Budish served as the Democratic Leader of the House for the 129th and 130th Ohio General Assemblies. For 24 years, he wrote a consumers’ column, “You and the Law,” published by The Cleveland Plain Dealer and the Columbus Dispatch. For 14 years he hosted “Golden Opportunities,” a television program providing information, tips and advice for seniors and their families, which aired Sundays on WKYC Channel 3 Cleveland. In 1993, he founded the law firm Budish, Solomon, Steiner, & Peck in Beachwood where he was a partner. He is a nationally recognized expert in Elder Law and the author of several books on the topic.