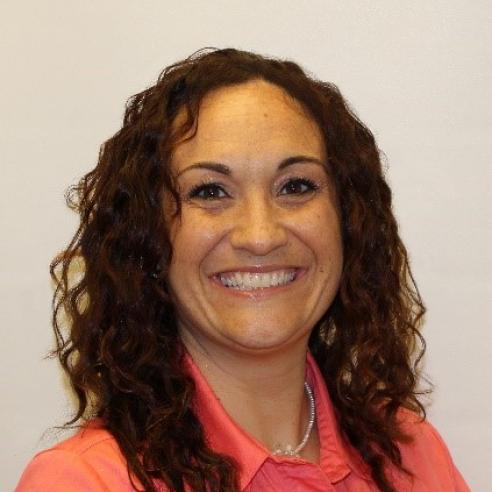 Helena Girouard is the Pritzker Fellow at One Voice for Volusia.  She graduated from Daytona State College with an Associate’s in Arts and Associate’s in Science in Human Services with a Specialization in Addiction.  She is currently completing her Bachelor’s in Science in Public Administration at Flagler College.  She has been a Parent Leader Volunteer since 2014, working with community providers, parents, and other stakeholders to inform policy and programming for vulnerable families in order to build resiliency and support family well-being.  The Fellowship aims to build a network of strong leaders nationwide who will lead community-based efforts focused on the first three years of life when rapid periods of brain development are critical for a child’s later success.  Fellows are deeply embedded in communities and will be working directly with early childhood leaders, and local policymakers and practitioners to create, implement and sustain ambitious communitywide birth to three action plans to support the healthy development of Flagler and Volusia Counties' youngest children. The fellows will also be part of a dynamic cohort who together will have the opportunity to learn from one another as well as other state and national birth to three leaders through their participation in the program. She works on a national level with Pritzker Children’s Initiative (PCI), National Collaborative of Infants and Toddlers (NCIT), Center for the Study of Social Policy (CSSP), Sorenson Impact Center, the National Association of Counties (NACo), GMMB Advertising, Finn Partners, and McGlynn Leadership to make a collective impact on improving outcomes for the prenatal to three population including substance abuse, housing, and health inequities.  Her passion is to share her lived experience and academic knowledge to conduct transformative work in the community aimed at improving life for families through resiliency building and collaboration.