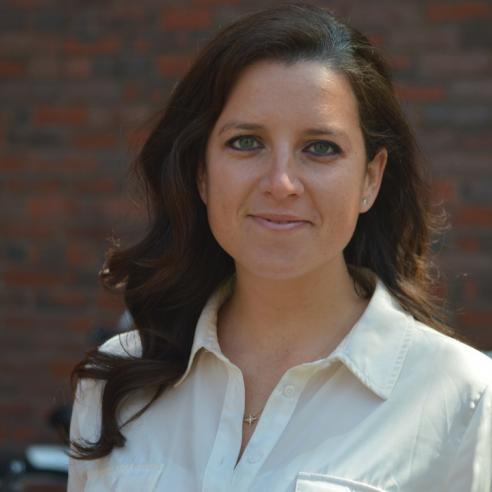 Hanna Siegel is the managing director of New American Economy (NAE), a bipartisan coalition of business, civic and cultural leaders in all 50 states dedicated to making the case for smart, sensible immigration reform. Before her time at NAE, Ms. Siegel worked as an sssociate producer for ABC News, working on the Domestic News Desk, World News, and in the Investigative Unit. She has a masters degree in public policy from the Harvard Kennedy School of Government and a bachelor of arts from Duke University.