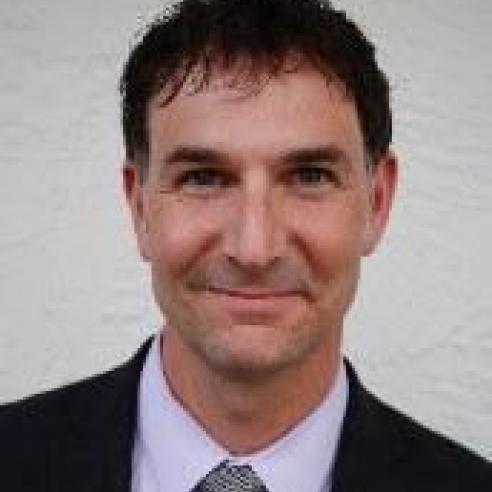 Graham Knaus serves as the Executive Director for the California State Association of Counties (CSAC), representing California’s 58 counties and their 296 elected Supervisors. Prior to his current role, Graham was the Deputy Executive Director of Operations and Member Services for CSAC. In this role he was responsible for internal operations, communications, member services, and strategic planning. During this time, Graham also served as CEO of the California Counties Foundation, where he had previously been a faculty member for several years. The California Counties Foundation oversees the CSAC Institute and the Results First Initiative for evidence-based criminal justice in California counties.