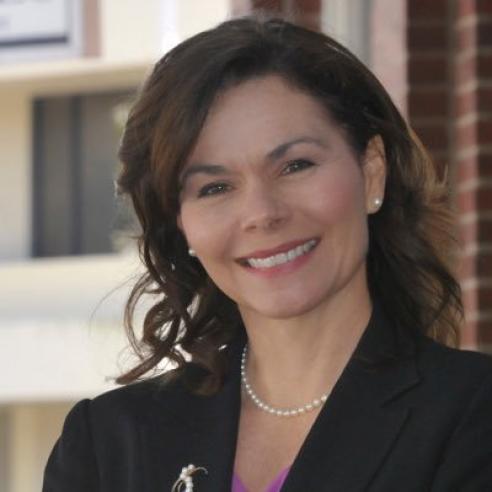 Virginia "Ginger' Delegal is the Executive Director of Florida Association of Counties (FAC). Ms. Delegal has almost 25 years of experience working with Florida's local governments. She began her career at Nabors, Giblin & Nickerson where she was a shareholder and a member of the General Governmental Law Group. As a part of that group, Ms. Delegal's practice represented local governments on issues of finance and tax, home rule and other constitutional matters. In April 2003 Ms. Delegal joined FAC as General Counsel and has led several successful pieces of complex statewide constitutional litigation on behalf of FAC and the counties, including the first Supreme Court argument for FAC in decades. Ms. Delegal also manages the Florida Association of County Attorneys and the Florida Association of County Managers.