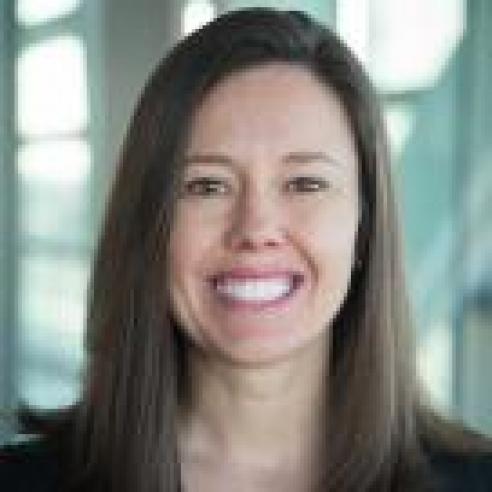 Dr. Emma Humphries joined iCivics as Chief Education Officer in February 2016. Dr. Humphires began her career in education as a classroom teacher in north Florida. In 2008, she began a Ph.D. program in Curriculum and Instruction at the University of Florida where she studied civic education and teacher professional development. Justice Sandra Day O’Connor visited the Florida legislature during this time, inspiring them to pass the Justice Sandra Day O’Connor Civics Education Act in 2010, which mandated civics instruction at the middle school level. Dr. Humphries partnered with the Florida Joint Center for Citizenship in drafting a yearlong 7th grade civics curriculum and assisting in subsequent teacher training efforts. In 2011, she joined the team at the Bob Graham Center for Public Service as its Civic Engagement Coordinator, working with center and campus leadership to promote civic engagement at the University of Florida by developing, implementing, and coordinating innovative programs for students. During her tenure, she also created and taught an award-winningonline citizenship course, "Rethinking Citizenship: Identity, Collaboration, and Action." Dr. Humphries has degrees in political science and education and was awarded a James Madison Fellowship in 2004 and was a founding member of the iCivics Teacher Council (now Educator Network).