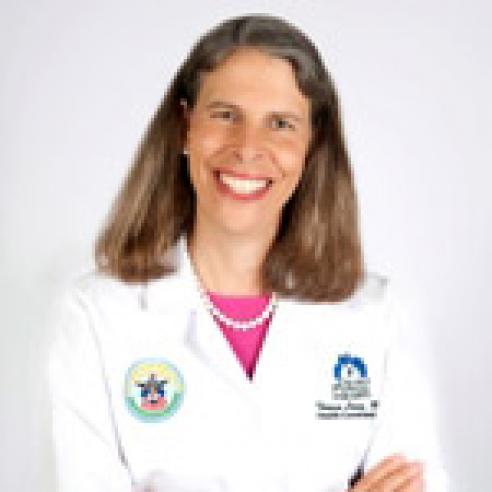 Before coming to Columbus, Dr. Long served on the front lines of the emerging AIDS epidemic as a physician specialist with the San Francisco Department of Public Health. She conducted her preventive medicine residency with the California Department of Health Services where she developed perinatal AIDS guidelines in addition to other duties.

Upon her arrival in Columbus, Dr. Long was instrumental in organizing both the department's and the community's response to HIV/AIDS. Her commitment and attention to this disease have been unwavering. In addition to serving on numerous boards and committees, locally, statewide and nationally, Dr. Long is a Clinical Associate Professor at the Ohio State University College of Medicine and Public Health. She was the first recipient of the Elizabeth Blackwell Award for Pioneering Efforts to Improve Women's and Community Health. She holds a Doctor of Medicine Degree from the University of California - San Francisco and a Master of Public Health from the University of California - Berkel