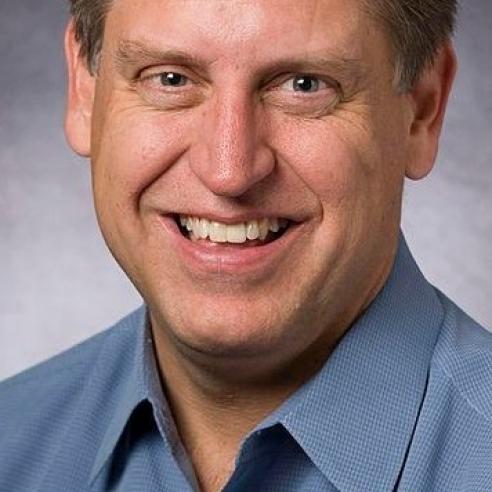 Dr. Robert Marbut was appointed as the Executive Director of the United States Interagency Council on Homelessness (USICH) in December 2019. Dr. Marbut served as a White House Fellow to President George H.W. Bush and was the founding president & CEO of Haven for Hope in San Antonio, Texas. He is a former City Councilmember/Mayor Pro-Tem of San Antonio and professor at Northwest Vista College.

Dr. Marbut holds a Ph.D. from the University of Texas at Austin in International Relations, Political Behavior and American Political Institutions/Processes. He also has a master of arts in government from the University of Texas at Austin and a masters of arts in criminal justice from the Claremont Graduate University. He has completed three post-graduate fellowships, one as a White House Fellow, one as a CORO Fellow of Public and Urban Affairs in Los Angeles, and one as a TEACH Fellow in the Kingdom of Bahrain and the State of Qatar. He was also a member of the Secretary of Defense’s Joint Civilian Orientation Conference, the Secretary of Defense’s premier civic leadership program.