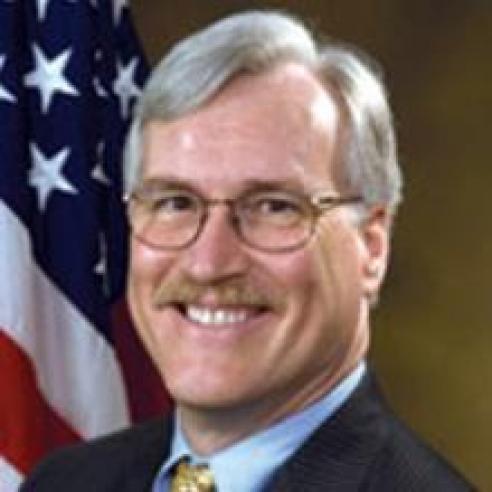 Jeffrey L. Sedgwick earned his Bachelor of Arts in 1973 from Kenyon College in Ohio and his Masters and PhD in Public Administration from the University of Virginia in 1975 and 1978, respectively. After receiving his doctorate he went on to join the Political Science Department at the University of Massachusetts at Amherst; Sedgwick taught there for 28 years. Academically, Sedgwick has directed and participated in several international programs, lecturing and teaching in such places as Kyrgyzstan, Armenia, Romania, Ukraine and Trinidad/Tobago. He is also the author of “Law Enforcement Planning: The Limits of an Economic Approach” and “Deterring Criminals: Policymaking and the American Political Tradition.”

In 2006 Sedgwick was appointed by President Bush as the director of the Bureau of Justice Statistics under the OJP, a position he still holds. On January 3, 2008, President Bush appointed him to serve as the Acting Assistant Attorney General for the Office of Justice Programs. In this capacity Sedgwick oversaw major Bush administration initiatives such as Project Safe Neighborhoods, the President’s DNA Initiative, the Prisoner Reentry Initiative, and Helping America’s Youth.