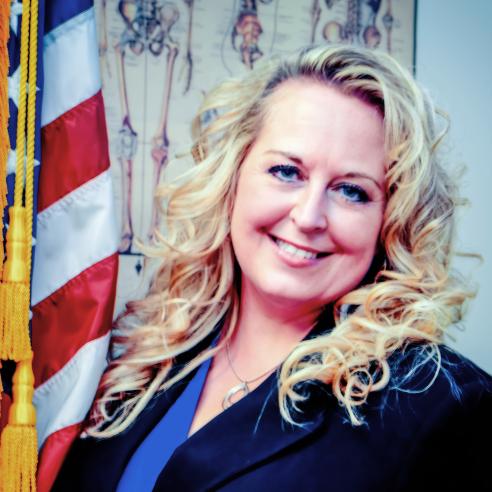 Owens has authored numerous Policy and Procedure Manuals as well as planning documents. She serves on several NACo affiliated boards and committees, the Idaho Governor's Child Fatality Review Team and the Idaho State Association of County Coroners. She is also a member of the Medicolegal Consensus Body of the American Academy of Forensic Sciences Standards Board and numerous other professional organizations. She regularly provides training to other agencies across the state. Owens is passionate and knowledgable about dealing with the rising epidemic of Accidental Drug Overdose deaths.