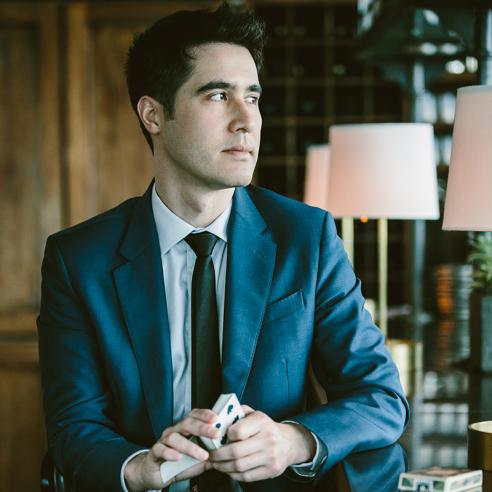 David Kwong is no ordinary magician. He’s a New York Times crossword writer, TED speaker, Harvard grad, producer of ABC’s hit show Deception and consultant on blockbusters like “Now You See Me” and “The Imitation Game.” His debut book, "Spellbound," is a guide to bridging the gap between perception and reality to increase our powers of persuasion and influence—in relationships, business and beyond. In his incredibly entertaining talks full of humor, puzzles and other surprises, he leaves audiences thinking about what they just saw—and, more important, just thinking in general.