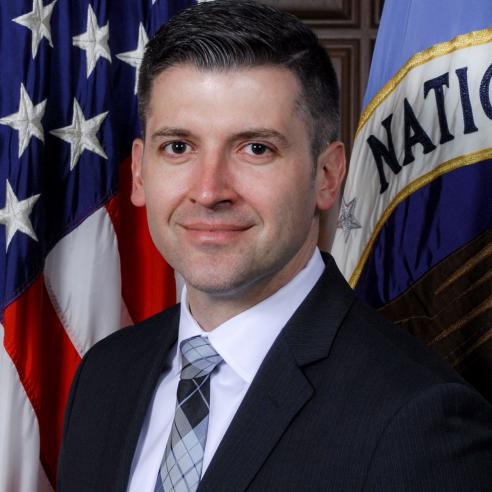 Mr. David Imbordino is a senior executive at the National Security Agency and served as the NSA Election Security Lead in 2020.  In this role, he was responsible for overseeing the agency activities and partnerships in support of securing the U.S. Elections. He has been with NSA for over 19 years, serving in various organizational, operational, and project leadership roles in areas such as counterterrorism, cybersecurity, counterintelligence, and computer network operations. He is a recipient of the Presidential Meritorious Rank Award as well as NSA’s Exceptional Civilian Service Award – the highest civilian award given by NSA. David grew up outside of Chicago and is an avid White Sox fan.