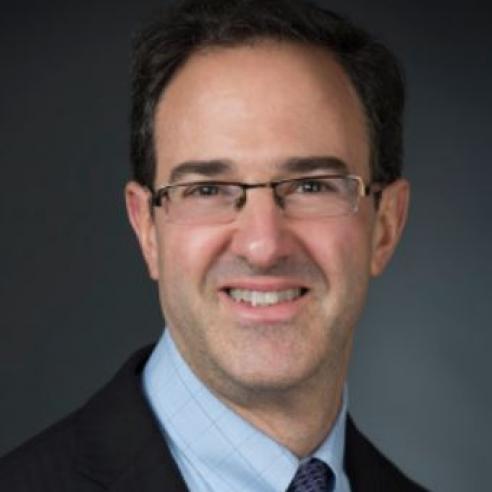 David Gans is Director of the Human Rights, Civil Rights & Citizenship Program at the Constitutional Accountability Center (CAC). He is an experienced constitutional litigator and scholar. He is the co-author of Religious Liberties for Corporations?: Hobby Lobby, the Affordable Care Act, and the Constitution (Palgrave MacMillan, 2014), as well as the lead author of CAC’s Text and History Narrative Series, including, most recently, The Keystone of the Arch: The Text and History of Article III and the Constitution’s Promise of Access to Courts. His academic writings have appeared in the Yale Law Journal, the Boston University Law Review, the Emory Law Journal, the George Washington Law Review and the John Marshall Law Review. David has also written commentary for the L.A. Times, USA Today, the New Republic and Slate, as well as numerous legal blogs, including SCOTUSblog, Balkinization and ACS Blog. David joined CAC after serving as Program Director of Cardozo Law School’s Floersheimer Center for Constitutional Democracy and as an attorney with the Brennan Center for Justice at NYU School of Law.. Previously, David was an Acting Assistant Professor at NYU School of Law and practiced law at Emery Cuti Brinckerhoff & Abady, PC. He has also served as an attorney fellow for the Center for Reproductive Law and Policy and as a law clerk for the Hon. Rosemary Barkett on the U.S. Court of Appeals for the 11th Circuit. David is a graduate of Yale Law School and was an editor on the Yale Law Review.