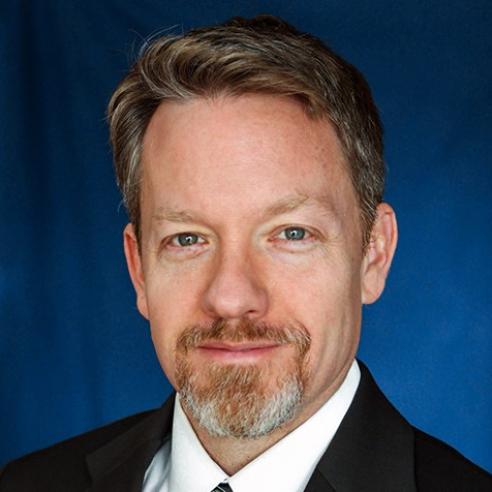 David Connor is the executive director of the Tennessee County Services Association (TCSA), an umbrella association representing county mayors and executives, the elected legislative bodies of Tennessee’s 95 county and metropolitan governments and county highway officials. The association is dedicated to promoting more efficient county government and representing the interests of counties before the General Assembly and the various departments and agencies of state government.

Prior to coming to TCSA in January of 2014, he served as executive director of one of its affiliates, the Tennessee County Commissioners Association. Before that, Mr. Connor served as a member of the legal staff of the University of Tennessee County Technical Assistance Service (CTAS) for over a decade. He received his bachelor’s degree from Rhodes College in Memphis in Political Science and a law degree from Vanderbilt University. He also has previous experience working as an elections attorney for the Division of Elections in the Secretary of State’s office.