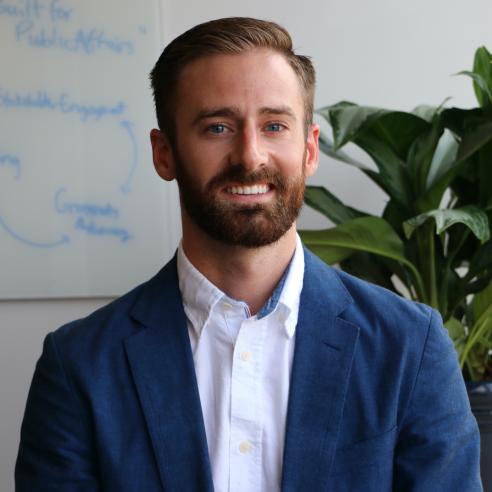 Coleton is the Director of Programs for the Elizabeth Dole Foundation in Washington, DC, where he primarily manages the Campaign for Inclusive Care and other prominent campaign initiatives for military and veteran caregivers.

Before joining the Elizabeth Dole Foundation, Coleton was a Campaign Manager at the Center for American Progress (CAP) where he oversaw and managed rapid response advocacy campaigns on a wide range of prominent issues.

Prior to CAP, Coleton worked alongside former congresswoman Gabby Giffords, on gun violence and suicide prevention efforts across the country. Other previous experience includes Quorum Analytics, a top public affairs software company based in Washington DC and the Naval History & Heritage Command.

A native of Longview, Texas, Coleton graduated from Texas A&M University with a degree in Political Science and Business.