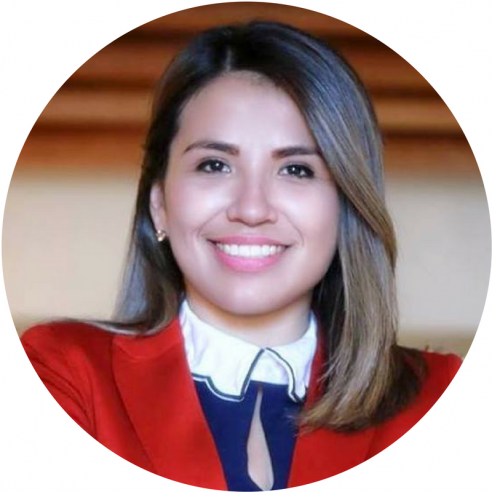 Cindy Nava is the Chief Administrative Officer of the United States Hispanic Leadership Institute (USHLI), an award-winning, national and non-partisan nonprofit whose mission is to promote education and leadership development, empowering Latino and other similarly disenfranchised groups through civic engagement and research and participation in the electoral process. Ms. Nava was raised in Santa Fe, New Mexico and was the first in her family to graduate from high school and college, receiving her bachelors degree in political science and being the first Deferred Action for Childhood Arrivals (DACA) student accepted into the masters degree program in education and leadership policy at the University of New Mexico. A former Majority Pool Analyst for the New Mexico House of Representatives, Ms. Nava was rated as one of the "40 under 40s: Latinos in U.S. Politics" by The Huffington Post. Ms. Nava serves on the board of Young People For (YP4), a program of People for the American Way, New Mexico Voices for Children, the American Mexican Association and prior to joining USHLI, was the executive director of a New Mexico-based nonprofit organization that focused on education policy through youth engagement and legislative advocacy.