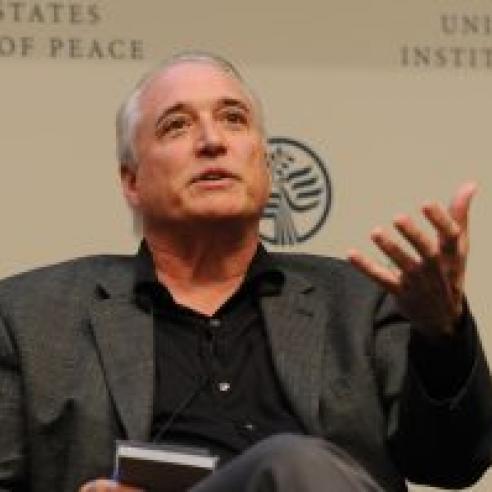 An internationally recognized expert on gender, violence prevention, diversity and inclusion, Dr. Christopher Kilmartin is a former Distinguished Visiting Professor at the United States Naval Academy and Fulbright Distinguished Chair at the University of Klagenfurt in Austria. A former professor of psychology at The University of Mary Washington, he has consulted and delivered trainings with the U.S. Department of Education, the U.S. Army, Navy, and Air Force, the U.S. Institute of Peace, and has served as a consultant with the United States Naval Academy on harrassment prevention curriculum.

In 2008 Dr. Kilmarting was elected to Fellow Status in the American Psychological Association and was awarded a Professional Achievement Award by the University of Mary Washington in 2015. Dr. Kilmartin is the author of "The Masculine Self" (5th ed., Sloan, 2015), "Men's Violence Against Women: Theory, Research, and Activism" (1st ed., Psychology Press, 2007) and "Overcoming Masculine Depression: The Pain Behind the Mask" (1st ed., Rutledge, 1999).