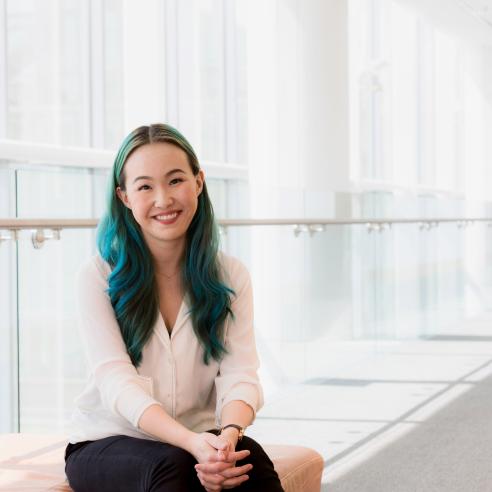 Christine Minhee is an attorney and founder of OpioidSettlementTracker.com, an opioid litigation and settlement spending watchdog project she launched as an Open Society Foundations Soros Justice Fellow. She graduated as the Dean’s Medalist from the University of Washington School of Law, where she co-authored “The Cure for America’s Opioid Crisis? End the War on Drugs” (Harvard Journal of Law & Public Policy 2019, with Steve P. Calandrillo) and later served as a visiting scholar. She is a graduate of Stanford University and the Columbia Publishing Course, and prior to the law worked in public relations and marketing for companies like Google and Saks Fifth Avenue. She is based in Seattle.