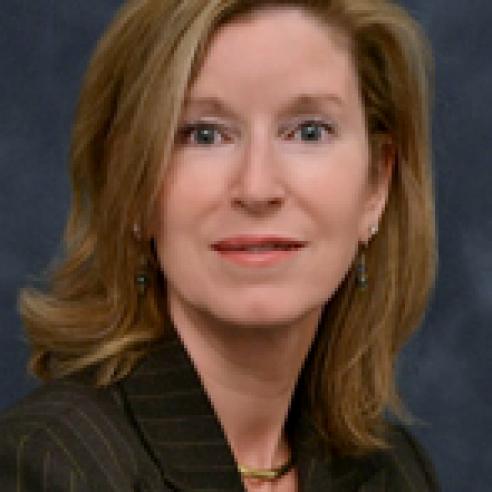 Director, Division of State and Local Readiness, Centers for Disease Control and Prevention

Christine Kosmos, R.N., B.S.N., M.S. is the Director of the Division of State and Local Readiness in the Center for Preparedness and Response.
Ms. Kosmos has served in this role since 2009 and has directed several important initiatives designed to improve state and local readiness to respond to emergencies. Ms. Kosmos has more than 20 years of experience in emergency preparedness, planning, and response in a variety of settings.
Before joining CDC, she spent 20 years with the City of Chicago Department of Public Health where she held several leadership positions, including serving as the Deputy Commissioner. In that role, she managed both public health and healthcare system preparedness and response.
She also served as the director of the Chicago Trauma System, a network of designated trauma centers, and Deputy Commissioner for Clinical Operations, a network of 23 public health clinics in Chicago.
Ms. Kosmos is a registered nurse. She began her career as a staff nurse and later served as the senior manager of one of the busiest trauma centers in Chicago.