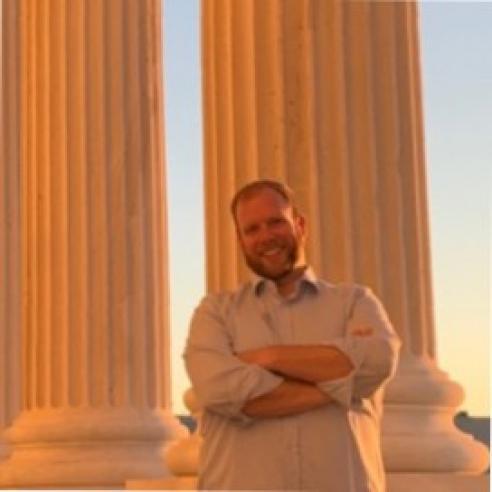 Chris Bigelow has two decades of experience working in Congress, for a governor, and in a state legislature. He currently serves as the clerk of the House Appropriations Subcommittee on Defense, where he manages the 12-person subcommittee staff. It is his second stint on the subcommittee, having previously worked on HAC-D from 2015-2017. Prior to becoming clerk, Chris spent four years as the deputy staff director of the full House Appropriations Committee. In that position, he successfully negotiated the final and most politically sensitive issues in more than 20 appropriations packages signed into law totaling more than $7 trillion. He trained congressional offices on the appropriations process and managed the system by which the committee received more than 75,000 funding and language requests.

Chris spent more than ten years in the office of Congresswoman Nita Lowey from New York, most of the time as her legislative director. During his tenure, he handled nearly every legislative issue area including health care during consideration of the Affordable Care Act and he wrote an amendment to the USA PATRIOT Act that was praised in four New York Times editorials. His first job on Capitol Hill was as a legislative assistant for Congresswoman Karen McCarthy from Missouri.

A Kansas City native, Chris received a BA from the University of Missouri and an MA from George Washington University.