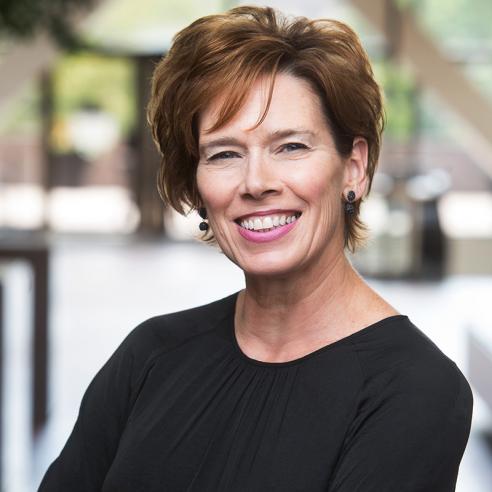 Carolyn Marinan is the chief public affairs officer for Hennepin County, Minn. She has worked in communications in the county since 1998. Before that, Carolyn spent nearly 20 years in television news and promotion at WCCO TV, KSTP TV and KARE 11. She did a short stint in talk radio and produced and hosted a local travel show. Her numerous awards include a New York Film Festival award, Telly Awards, Best of Gannett and AP. Carolyn serves on the National Association of County Information Officers (NACIO) Board of Directors and is a board member on the Minnesota Association of Government Communicators (MAGC).

Carolyn graduated from the University of Minnesota with a BA in speech-communication. She remains involved mentoring students and advising anyone interested in communications – especially in government. She lends her time as well to other worthwhile causes in need of communications and public relations.