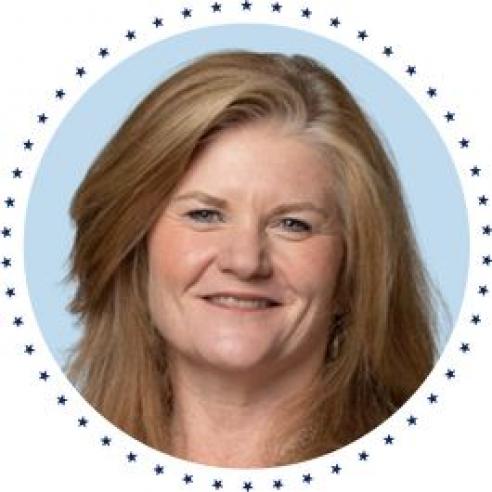 Carmel Martin was a senior policy advisor for the Biden for President campaign. Prior to joining the campaign, she was the National Policy Director for Beto for America. Martin served as the assistant secretary for policy and budget at the U.S. Department of Education during the Obama-Biden Administration. Martin was a founding employee and, after her service in the Obama-Biden Administration, she was the executive vice president for policy at the Center for American Progress, a progressive think tank in Washington, D.C. Prior to her appointment by President Obama, Martin served as general counsel and deputy staff director of the Health, Education, Labor, and Pensions Committee in the United States Senate under the leadership of the late Sen. Edward Kennedy. She also served as chief counsel and senior policy advisor to former Sen. Jeff Bingaman and special counsel to former Sen. Tom Daschle. Early in Martin’s career, she worked as a trial attorney for the Civil Rights Division at the U.S. Department of Justice and as a member of Hogan and Hartson’s (now Hogan Lovells) education practice. She graduated with a J.D. and master’s degree in public affairs from the University of Texas. After graduate school, Martin was a law clerk to Thomas M. Reavley, judge in the U.S. Court of Appeals for the 5th Circuit.