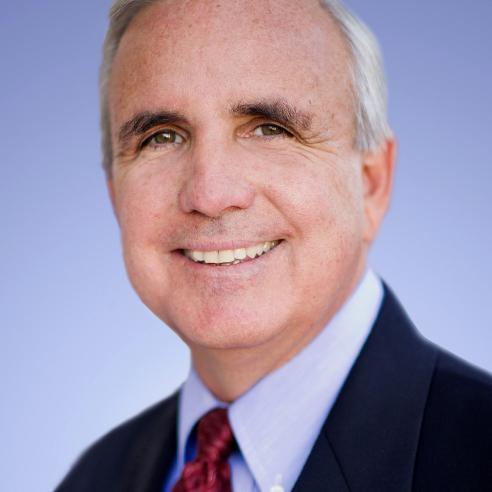 Carlos A. Gimenez is the Mayor of Miami-Dade – Florida’s most populous county. He is Miami-Dade's highest-ranking elected official and chief administrator, who oversees a metropolitan government with 28,417 employees, an annual budget of approximately $7.8 billion, and serving 2.7 million residents.

Since assuming office in 2011 after a special election, Mayor Gimenez has continued to consistently hold the line on tax increases and to date, the average homeowner has saved approximately $1,400 in property taxes. He championed and secured approval for the largest tax cut in County history six years ago, and collectively Miami-Dade taxpayers have saved approximately $2 billion during his tenure.

Gimenez was re-elected as Mayor in 2012 and again in 2016 for two consecutive four-year terms. He brings with him over 40 years of public service experience.